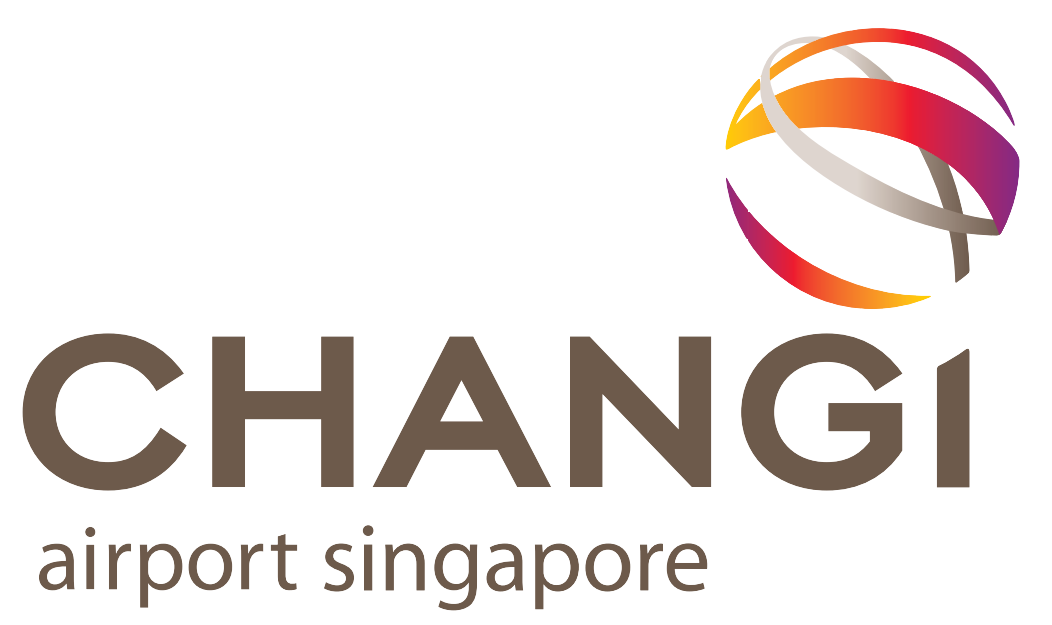 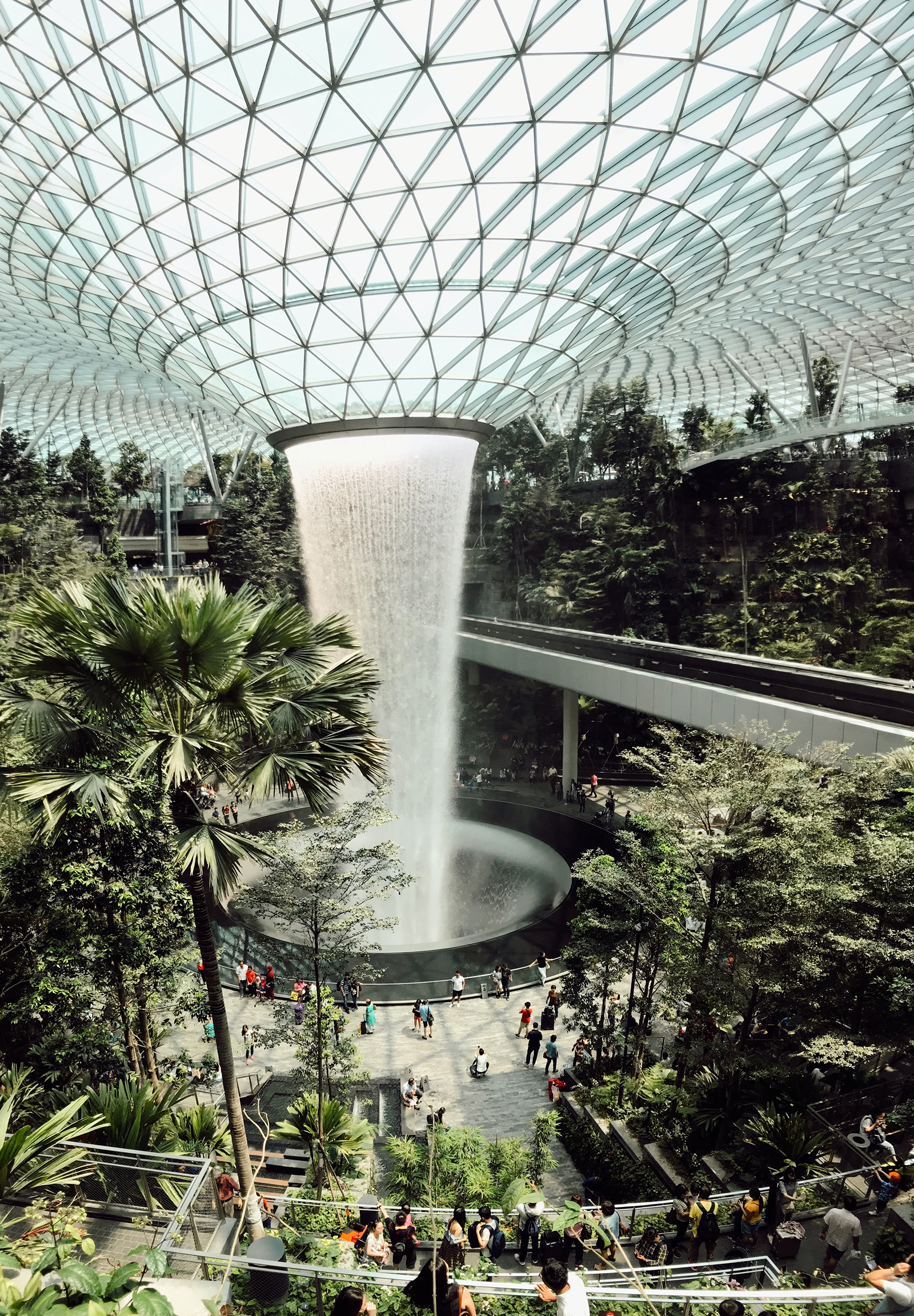 Leading airport services provider Changi Airport Group recognised the importance of adopting and raising the awareness of the philosophy Partnering for Excellence, where performance management was identified as a cornerstone tool for organisational excellence.

PACE customised, contextualised, and developed a series of developmental programmes for Changi Airport Group, partnering the organisation to:

Concurrently, PACE assisted Changi Airport Group in reviewing and refining its performance management system to ensure alignment in support of its OD journey.

Within two years of the launch of their journey, Changi Airport Group's focus shifted from attempting to clarify the understanding of performance expectations, to the development of meaningful work targets and goals that would motivate employees to drive for breakthroughs.

Changi Airport Group's people strategy has evidently translated into desired business outcomes. In 2017, Changi Ariport was voted the World's Best Airport by air travellers at the 2017 World Airport Awards for the fifth year in a row.

*The Randstad Award is based on the outcome of the world’s largest survey into employer branding and is the only award which is truly representing "the people’s choice." This extensive research surveys over 200,000 respondents across different age groups, genders and educational levels, and covers 75% of the global economy. Changi Airport Group took first place in categories including financial health, good training, long-term job security, strong management, pleasant working atmosphere, and environmental and social awareness. 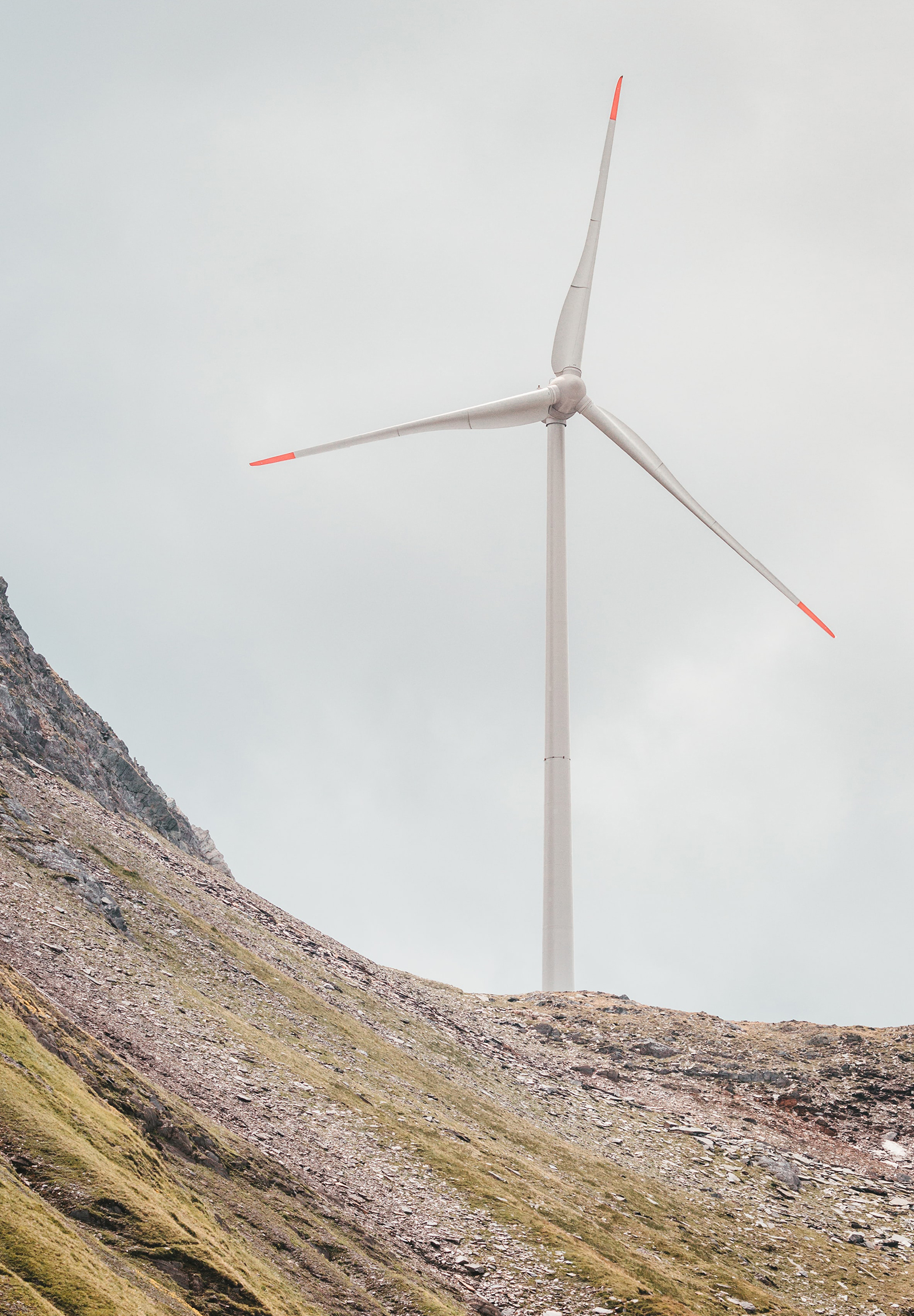