What Does It Take to Be a Real Leader? 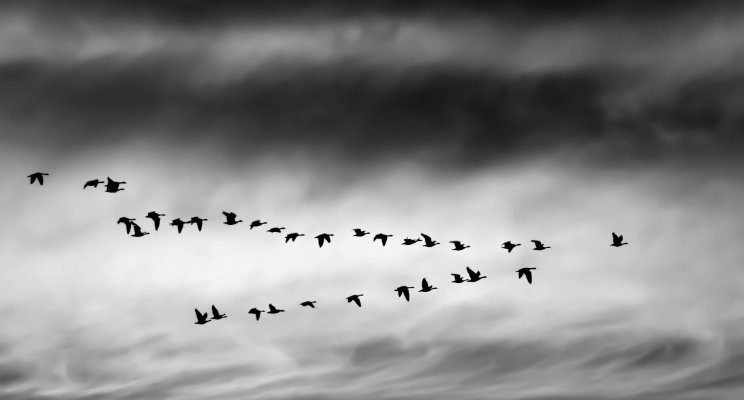 This article is the first in a 9-part series that deliberates on the Who-ness and What-ness of a Real Leader who Shapes Culture and Drives Performance.

Leadership and knowledge have gone through several phases of revolutions over the past century, shifting its focus on various theories from Great Man, Traits, Behavioural, Contingent, Transactional, Transformational, Charismatic, Situational, Visionary, and Authentic leadership. Organisational leaders and people alike have undergone many challenges some which were caused by the economy and many of which were caused by derailed leaders.

Since the turn of the century, we have witnessed many economic crises, including the bursting of the dot-com bubble in 2000, US subprime mortgage crisis from 2007 — 2009, European sovereign debt crisis that began in 2009, and Chinese stock market turbulence from 2015 — 2016.

The business environment is continually characterised by volatility, competition, uncertainty and the headwinds of rapid change. As if the economic woes were not enough, the business world has been tainted by countless and infamous corporate frauds over the last few decades, among which were the Enron (November 2001) case and Lehman Brothers case (September 2008) that triggered global financial meltdown.

In 2016, the world again saw several “big-time” scandals shaking the business and sports world. Many of you would remember VW Emissions Scandal, FIFA Corruption Scandal and Toshiba Accounting Scandal among several others.

What It Takes To Be a Real Leader

Tracing the history of leadership research and revolution, we see the rising need and expectation from the stakeholders of the business world, to want to have authentic and Real Leaders amidst the series of global corporate frauds and scandals.

Real Leaders are authentic. They make a positive impact on individuals and the community they live in. Real Leadership is more than just a position.

It can be practised by anyone who has a desire to make an ennobling difference to others and themselves, guided by set of values, morals and ethical conduct. Real Leaders lead from their inner being, the essence of WHO they are. They have an admirable Character, Conviction With Courage and Credibility, forming the Who-ness of Real Leaders.

They also demonstrate learning agility (Competence), Create An Inclusive Environment and demonstrate Compassion for people. These form the What-ness of Real Leaders.

Complementing the Who-ness and What-ness, Real Leaders shape the culture their organisations ensuring their people’s daily behaviours are guided by their shared corporate values as they strive toward sustaining performance excellence for their organisations.

Real Leaders exercise great responsibility and utilise their personal influence for the benefit of the good of others and the community. Real Leadership is not about a position in the corporate setting. It’s about people who aspire to lead and are resolved to engage in self-development by being more self-aware through the garnering of feedback from the people they work and associate with.

These people engage in deliberate practices to improve themselves and appreciate that Real Leadership is an on-going process and a journey they continually engage in to be the Real Leaders others want to follow and be influenced by. Research indicates that the best leaders are the best learners and leadership is not a one-off achievement, it takes time to be developed and certainly can be learned.

In my next articles, I will delve into the 8 Essentials of Real Leadership and discuss the 6Cs making up the What-ness and Who-ness of Real Leaders. I will also share how Real Leaders shape culture and drive performance through people to attain organisational excellence.

4 Things to Avoid in Change Management 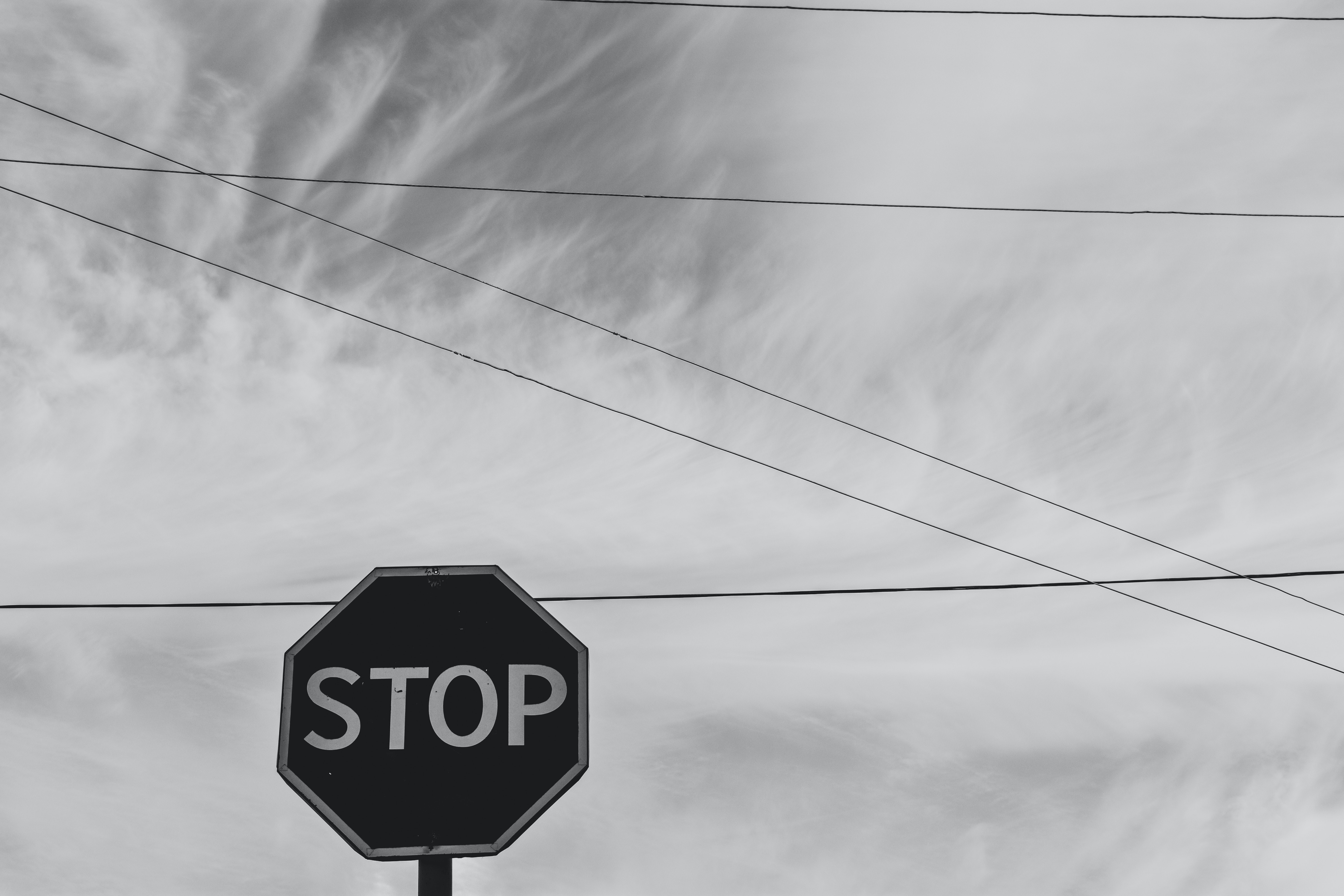 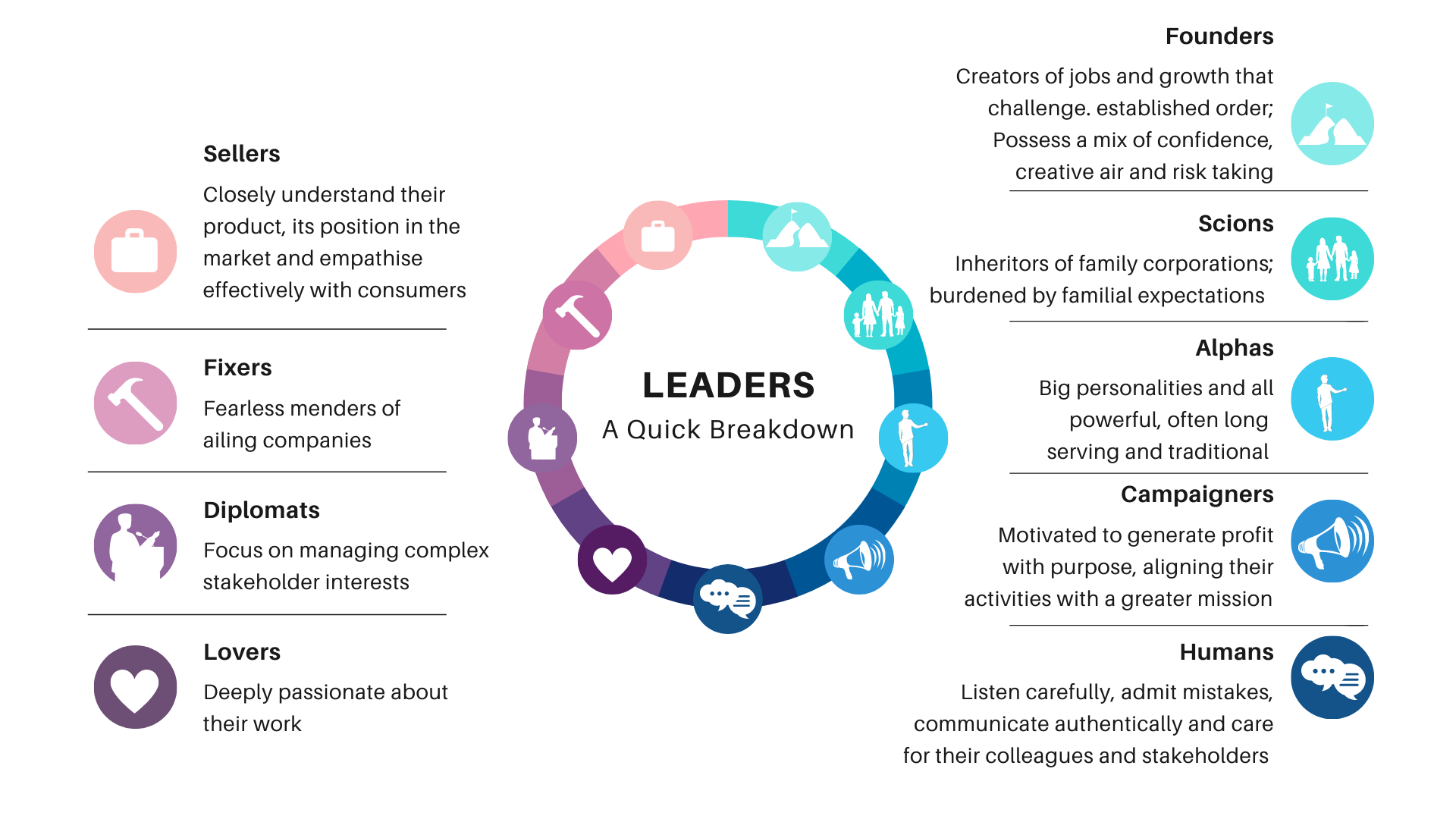 Ethics in a Digital World 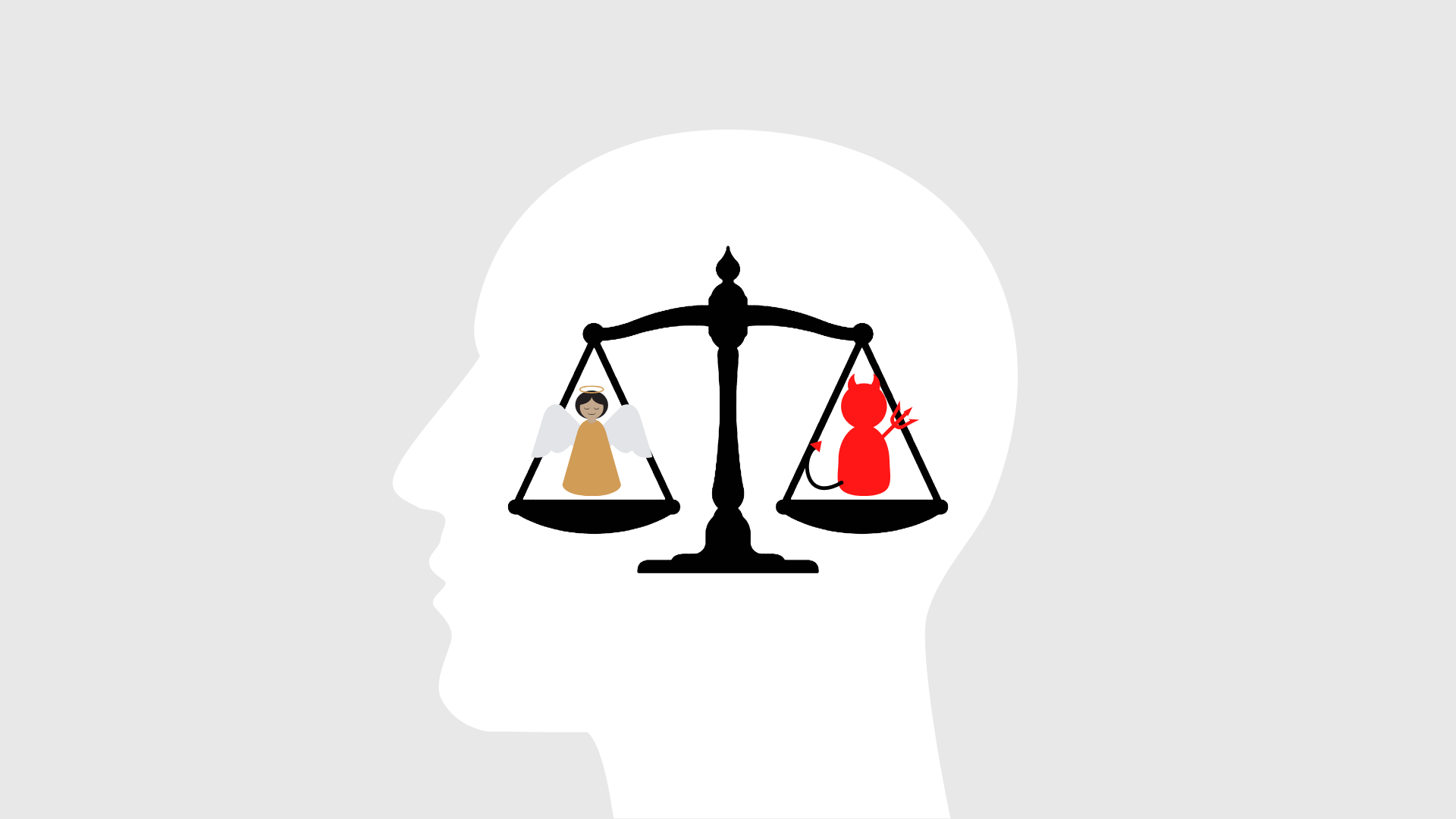