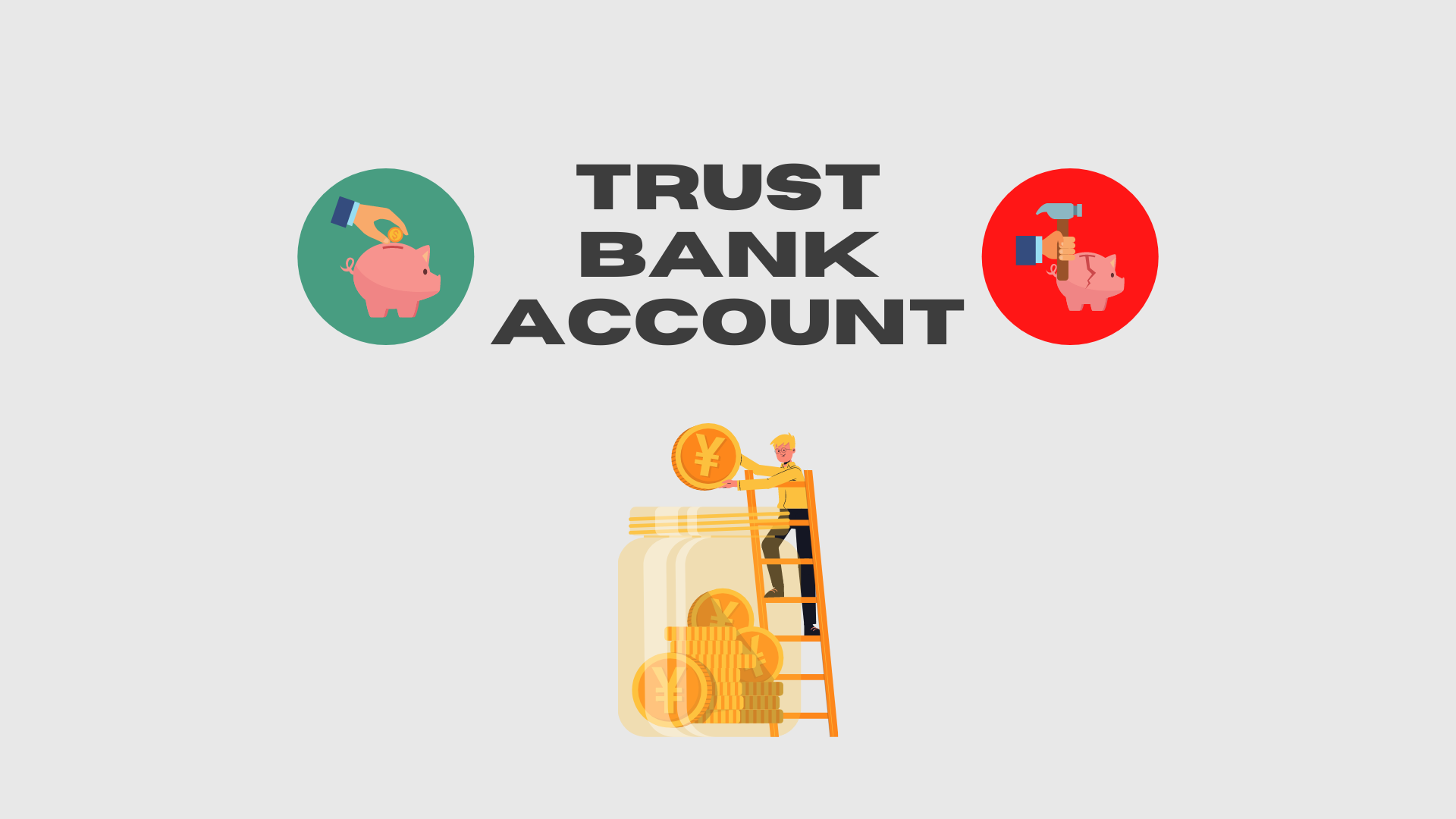 The New Normal is not so new anymore - This term was coined following the burgeoning spread of the pandemic across the world, to attempt describing the sheer magnitude of changes that ensued. In a matter of weeks, efforts to stem the spread of the coronavirus sent every aspect of life into disarray. Not only was the freedom to move and socialise compromised, the economy has been acutely affected as flexible work arrangements became enforced and digitalisation has accelerated at an unprecedented rate.

However, over a year since the WHO declared COVID-19 as a pandemic, the changes to the economy are expected to persist, even as cities around the world look towards reopening. The global focus needs to shift towards establishing a foundation of trust which is central to collaboration and transformation. Inadvertently, the development of societal norms and technology will likely become key drivers of economic growth post-pandemic.

First, the manner which we regulate digital technology and their uses. Digital solutions such as tele-conferencing tools have already demonstrated their importance to the economy, which will only grow in the years to come. However, failure to regulate such technologies and the information that come with it will compromise future growth rather than contributing towards it. It is imperative that these regulations are implemented efficiently, then reassessed consistently to evolve with the rapid development of technology.

Attempts to establish a principles-guided legislative framework have been ongoing. The framework aims to encourage appropriate development, use and protection of technology, alongside the information transmitted. Germany's IT Security Act 2.0 is a prime exemplar. This act includes both a clear legal framework for implementation and a basis for further assessment and improving the IT security of critical infrastructure. For 5G development, this means that there will be higher and more uniform security standards for all providers. This clarity is a crucial component of the trust that we need to foster.

Secondly, it is the standards adopted. Currently, the global economy is deeply intertwined, with supply chains spread across cities and continents. The influence of digitalisation will inevitably enhance the inter-connections between different stakeholders. Transactions built upon trust will be the cornerstone for smooth international transactions.

This is where common regulations come into play, as finding common ground is the first step towards establishing trust. Standards and regulations are 2 tangible manifestation of the effect and importance of technology to society, and they share two characteristics that are fundamentally important- They are both necessary in building trust and become more effective as more adoption rises.

Let’s take a look from the organisational development (OD) perspective, we often talk about trust as an enabler of effective leadership and followership.  It is timely that we are reminded the importance of TRUST - trust matters!

The two models clearly identify the key characteristics that distinguish a cohesive team from a dysfunctional one. The models also serve as a guide to the essential elements of cohesive and effective teams.

At the most fundamental level, trust between team members serve as the foundation, preceding all other aspects of the team. Only when members commit to being sincere and transparent with each other, will they be able to form a rapport that produces a healthy team culture. According to Lencioni’s trust pyramid, this new culture flows into other critical areas such as conflict management, strengthening commitment and accountability.

After all, a team that fully utilises the skills and opinions of all members, avoids wasting time and energy on confusion and destructive conflict, distracted by a lack of buy-in will benefit from making better, faster decisions, producing a productive, high-functioning team.Ultimately, the goal of building greater trust, conflict, commitment, and accountability is one thing: the achievement of results.

Having a cohesive means strengthening your trust connection with your constituents to drive a shared purpose for the post-pandemic future.

Now, have a look at the Trust Bank Account of a leader, which consists of two sides: deposit and withdrawals.

How about taking time to reflect on your own practices? - Do you deposit more that you withdraw?  If you have more withdrawals than deposits, it’s time to change your course of actions to regain the trust that has been eroded by those withdrawals. What a leader sows, he reaps! Hence sowing trust through deposits will reap results, all things being equal. Sowing distrusts that arise from the withdrawals reaps negative deviance from the intended results.

Although there may be instances where withdrawal actions such as exclusion are necessary, leaders to keep the negative impacts in mind when resorting to withdrawals, when managing their teams.

For more how you can deposit more than withdrawal, contact us at connect@pace-od.com.

The Return to Old-School 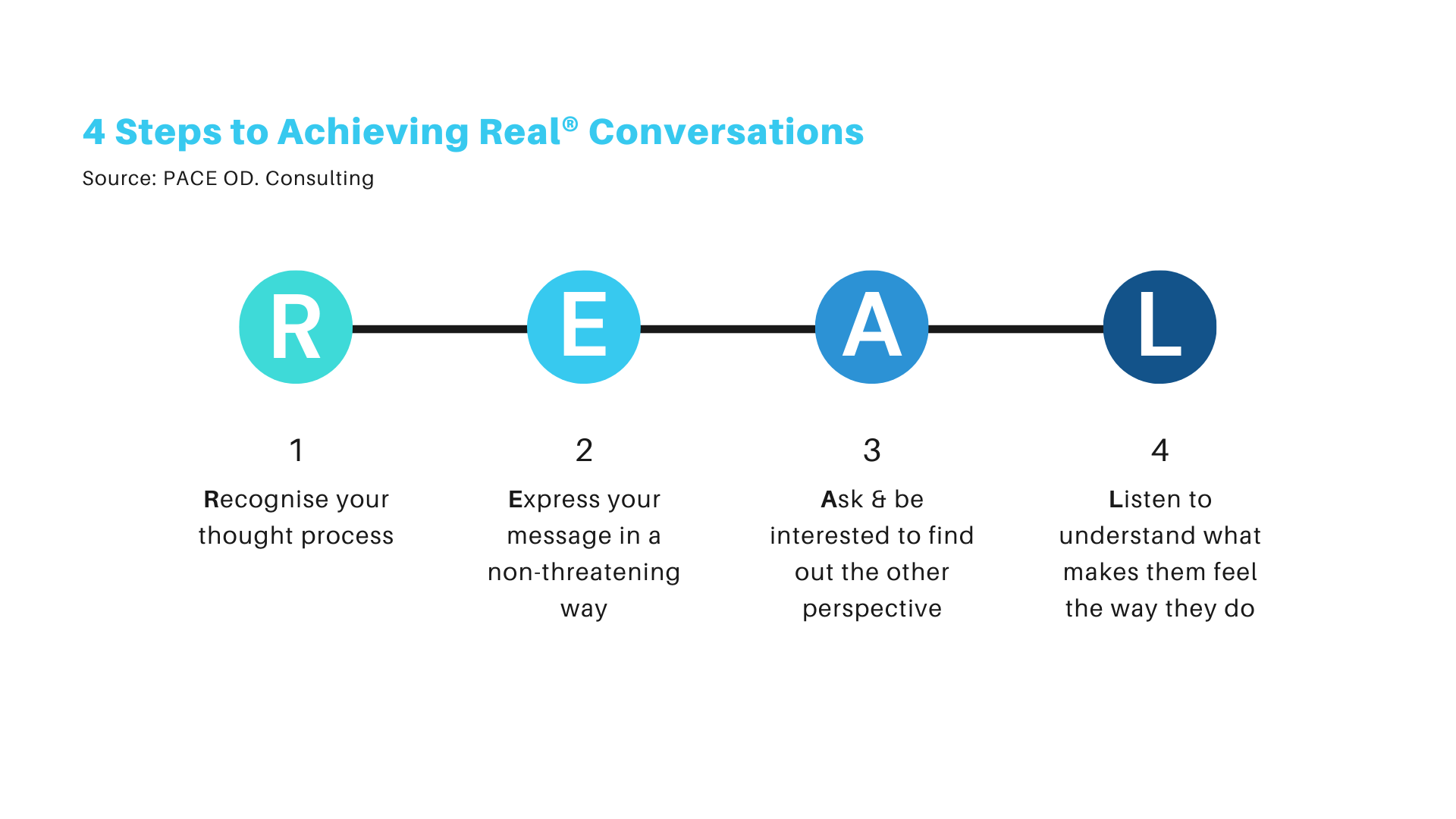 How To Be A Good Situational Coach 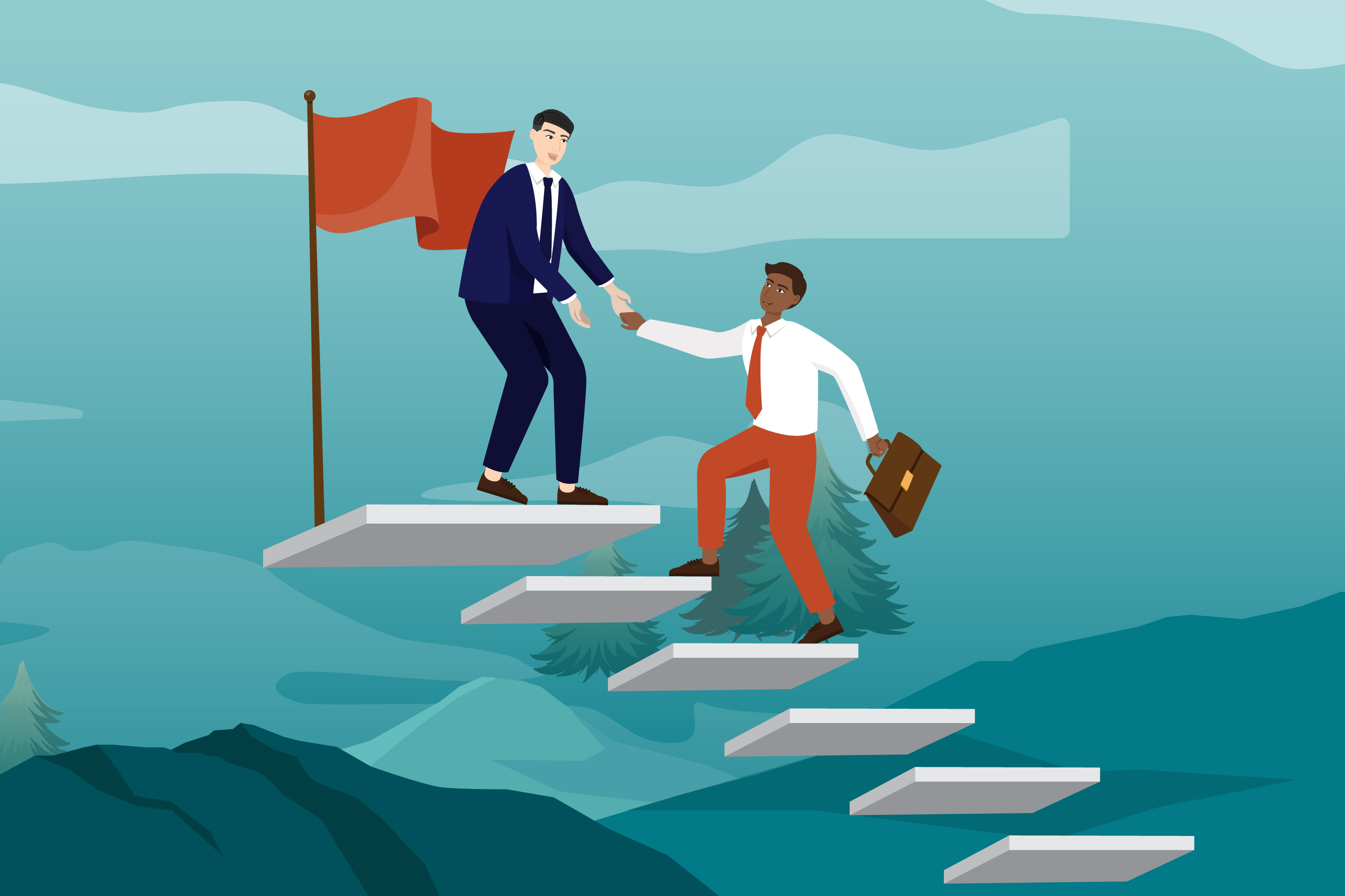 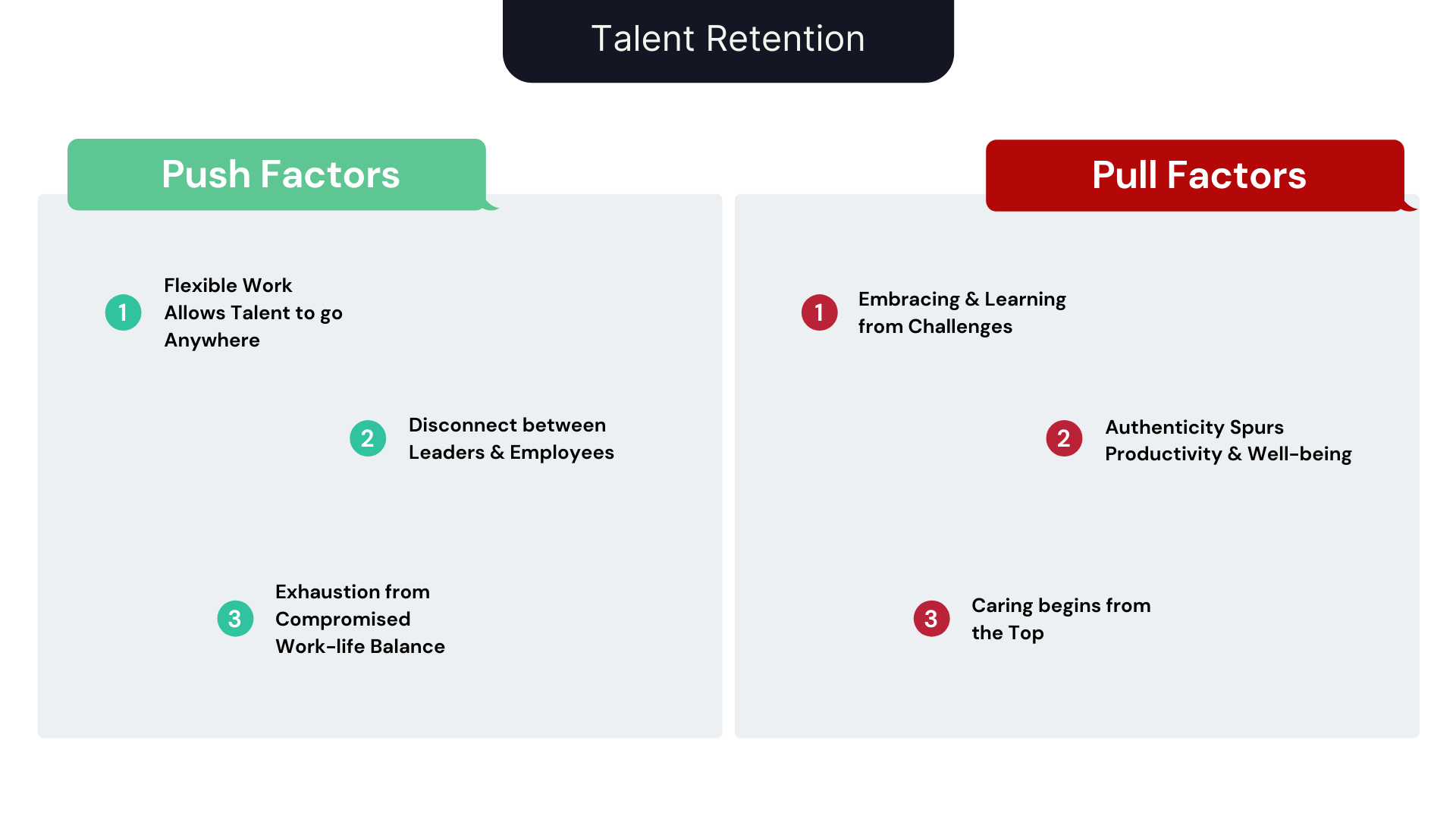