Trust and Enabling Others To Act 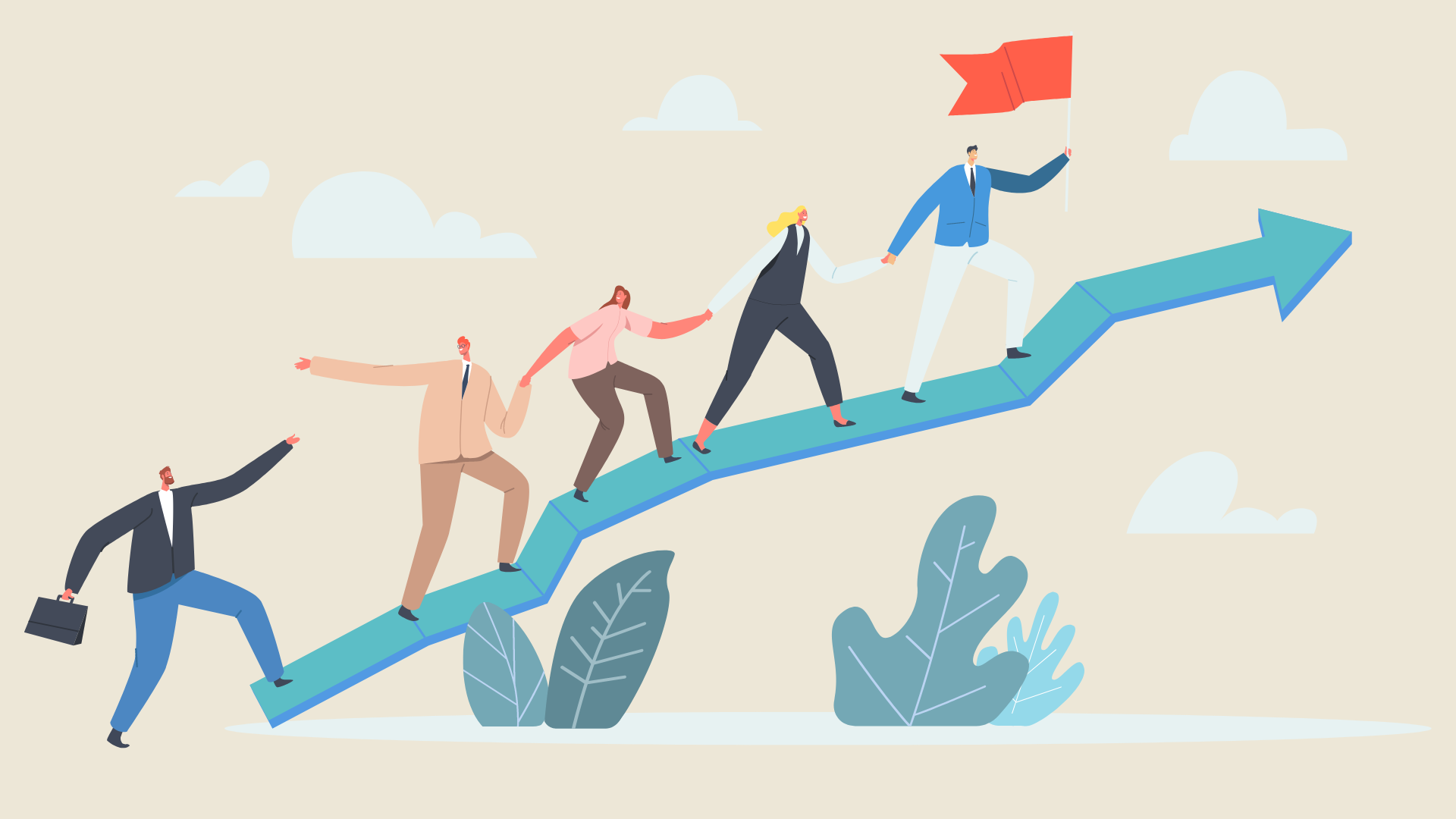 In these volatile times, an organisation’s agility is paramount for survival let alone thriving. Organisational leaders need to enable others to act speedily in response to the changing environmental demands. Kouzes and Posner, authors of The Leadership Challenge,  found that exemplary leaders achieve extraordinary things through their people practising enabling others to act which requires a trusting relationship between a leader and the constituents. Trust is the foundation to accomplish great things, even in the direst situation. It is the catalyst for people to work collaboratively towards common goals, and support each other when times are tough.

This might seem like a no-brainer, but it's something that many leaders struggle with. They either don't trust their team members to be competent, or they don't trust them to follow through with their commitments.

According to the Edelman Trust Barometer (a survey of 33,000 people in 28 countries), 1 in 3 people don't trust their leaders. As trust begets trust, this might suggest that employees feel that their leaders do not trust them. This lack of trust can hurt an organisation's ability to function effectively. Research has shown that organisations with high levels of trust between employees and leaders are more successful.

A  study by the University of Pennsylvania found that organisations with high levels of trust between employees and their leaders are more productive, have lower turnover rates, and are more profitable.

Also, a study by the American Management Association found that employees who trust their leaders are more likely to be engaged and productive, and less likely to leave the organisation.

The Harvard Business Review found that employees who trust their leaders are more likely to be creative and innovative.

And finally, a study by Gallup found that employees who trust their leaders are more likely to be engaged and motivated.

Here are some things that effective leaders do to build trust with their people.

1. Develop collaborative and enabling relationships with the people.

Leaders build trust with their people through collaborative relationships and enabling them  to act.  Sundar Pichai was named CEO of Google.  He was widely respected within Google for his technical expertise and ability to get things done. However, there were concerns that he lacked the vision and people skills to be a successful CEO. Pichai worked to address those concerns by being more visible and accessible and  building trust with employees. He attended impromptu meetings, sat in the cafeteria to chat with employees, and sent handwritten notes to employees who did a great job. These actions helped to build trust and create a more collaborative environment at Google.

Pichai’s focus on developing relationships has also paid off in terms of business results. Google’s stock price has more than doubled since he became CEO, and the company has continued to dominate the search market and grow its other businesses. In 2018, Pichai was ranked by Fortune as the sixth most powerful person in business.

Many business leaders are under constant pressure to make decisions quickly instead of enabling their people to act which requires trust to be built first. One way to do this is to listen to diverse points of view and make the decision that has considered others' perspectives.

CEO of Microsoft Satya Nadella has been described as a "listening leader," and it's something he actively works on. In a recent interview, he said that "one of the things I've really tried to do is just listen more...I think it's so important for leaders to be able to hear diverse points of view and then synthesise them."

Nadella isn't afraid to change his mind, even in public. For example, after initially opposing the idea of paid paternity leave, he reversed his position after hearing from employees about how important it was to them. This willingness to listen and learn is a key part of why Nadella is trusted by his team. It's also why Microsoft has been able to continue to thrive under his leadership.

3. Treat others with dignity and respect.

One of the most important traits of an effective leader is trusting and treating people with dignity and respect. They make others feel comfortable taking risks and acting independently. This not only empowers individuals to contribute their unique skills and perspectives but also fosters a sense of ownership and responsibility within the team.

4. Involve people in the decisions that directly impact their job performance.

When people are involved in decisions that directly impact their job performance, they feel trusted and are more likely to be engaged, committed and make better decisions.

Steve Jobs famously ran Apple, with an "open door" policy. This meant that employees were encouraged to bring their ideas and concerns directly to him, rather than going through layers of management. As a result, Apple was able to move quickly and efficiently, making decisions that were in line with the needs of its employees. This, in turn, led to increased employee satisfaction, job performance and loyalty.

In 2011, Glassdoor, a community website where employees can anonymously rate the companies and bosses they work for said  97 percent of employees approved of Jobs. Their co-founder Tim Besse said in a video, "We've collected more than 1,000 reviews from Apple employees. And from those reviews, Steve Jobs, we've found, is the third-highest-rated CEO on our website".

5. Give people a great deal of freedom and choice in deciding how to do their work

Leaders who trust their people are more likely to give them the freedom and autonomy to make decisions and get work done in the way they see fit. This doesn't mean that there isn't any accountability - leaders still need to set expectations and hold people accountable for results. But when people feel trusted, they are more likely to take risks, be innovative, and put forth their best efforts.

Jack Welch, a former CEO of General Electric, was known for giving his managers a great deal of freedom and choice in deciding how to do their work. This enabled them to be more innovative and effective in their roles. Similarly, Apple CEO Tim Cook has been praised for his focus on giving employees the autonomy to do their jobs well.

Both Welch and Cook understood that trust is essential for enabling others to act. When leaders trust their employees, it allows them to take risks and experiment with new ideas. This ultimately leads to better results for the organisation.

6. Ensure that people grow in their jobs by learning new skills and developing themselves

Arne Sorenson, Former President and CEO of Marriott International, knew that enabling others to act requires trust. He also knew that people grow in their jobs by learning new skills and developing themselves.

Sorenson has said, "If you can give people the opportunity to grow in their jobs and develop new skills, they will be more engaged and more productive. And if you can create an environment where people feel like they are able to do their best work, they will be more likely to stay with the company." Creating an environment of trust is essential to enabling others to act. When people feel trusted, they are more likely to take risks and try new things. They are also more likely to be open and honest with you, which is essential for effective communication.

Leaders who enable others to act do so by first instilling trust. Leaders who are trusting of their team members are more likely to see those team members take initiative and be engaged in their work. Furthermore, when leaders show trust in others, it sets the tone for an environment of trust within the team. This mutual trust allows for open communication and collaboration, which are essential for any team to be successful.

Below are the questions that will give you a good sense of where you may need to focus your efforts to build trust within your team to enable others to act.

Do you communicate openly and candidly with your team members? Do you give them the autonomy to make decisions and take action? Do you provide adequate support and resources to learn new skills and develop themselves? Do you involve people in decision-making?

To learn more about trust building contact us at connect@pace-od.com

For more on The Leadership Challenge visit https://www.pace-od.com/solutions/the-leadership-challenge

How Do You Envision and Enlist With Shared Vision? 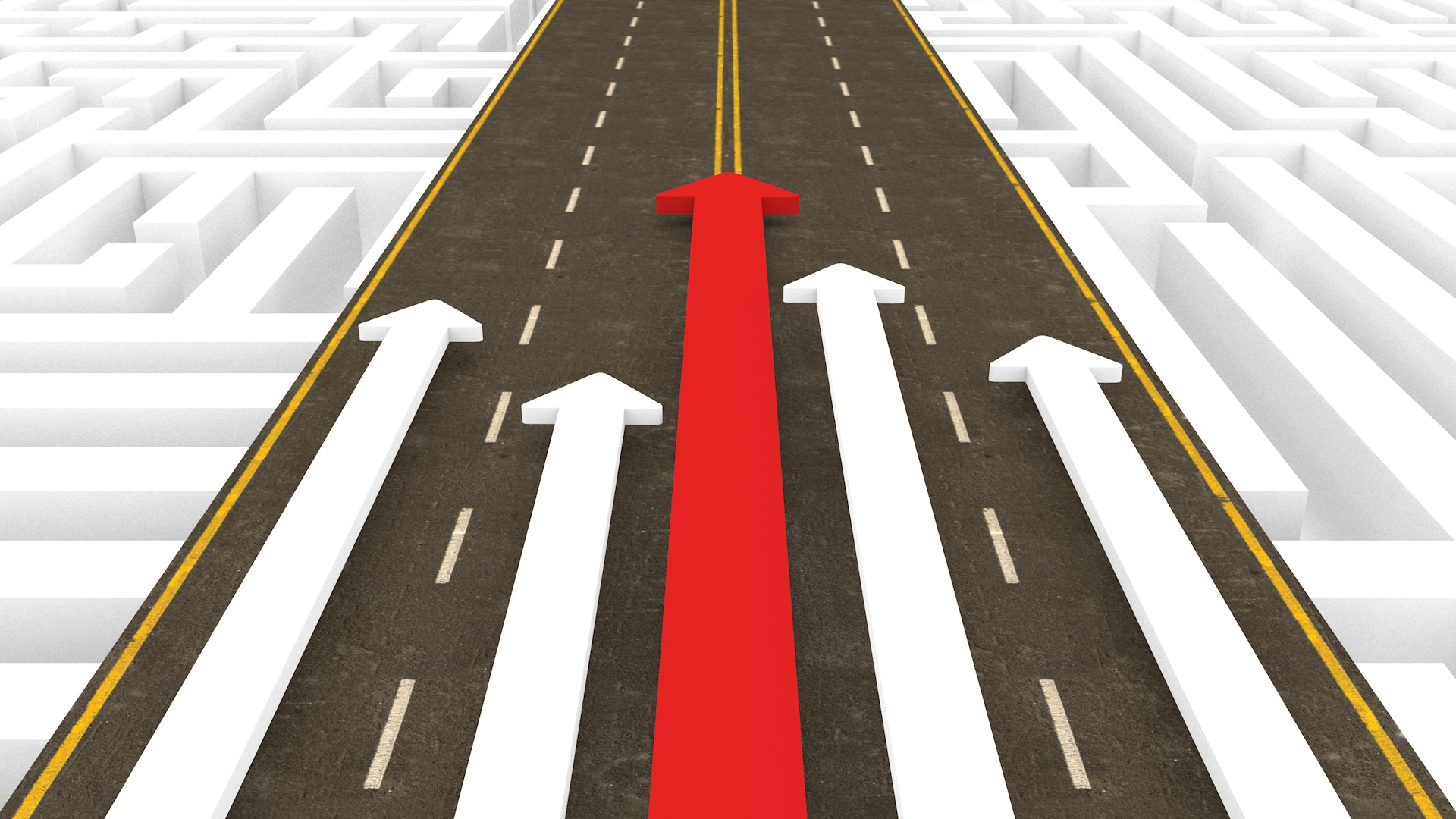 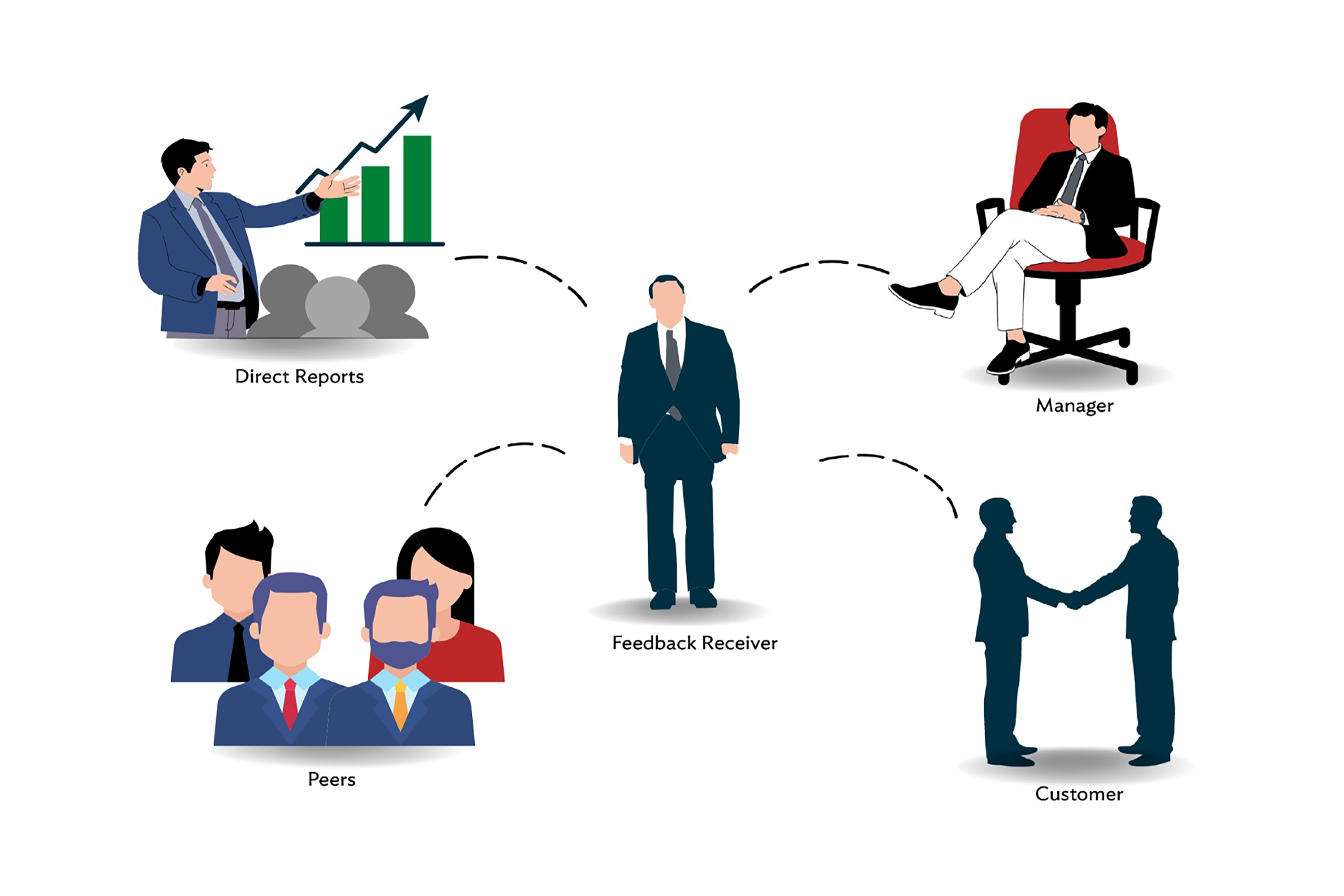 The Real Leadership Essential of Creating an Inclusive Environment 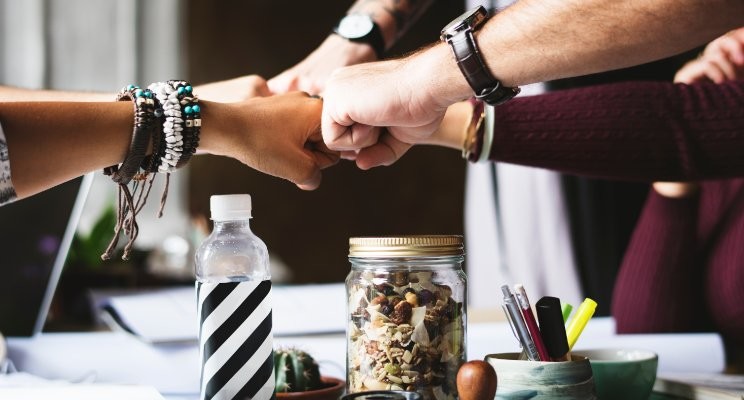