How to be a Real Leader 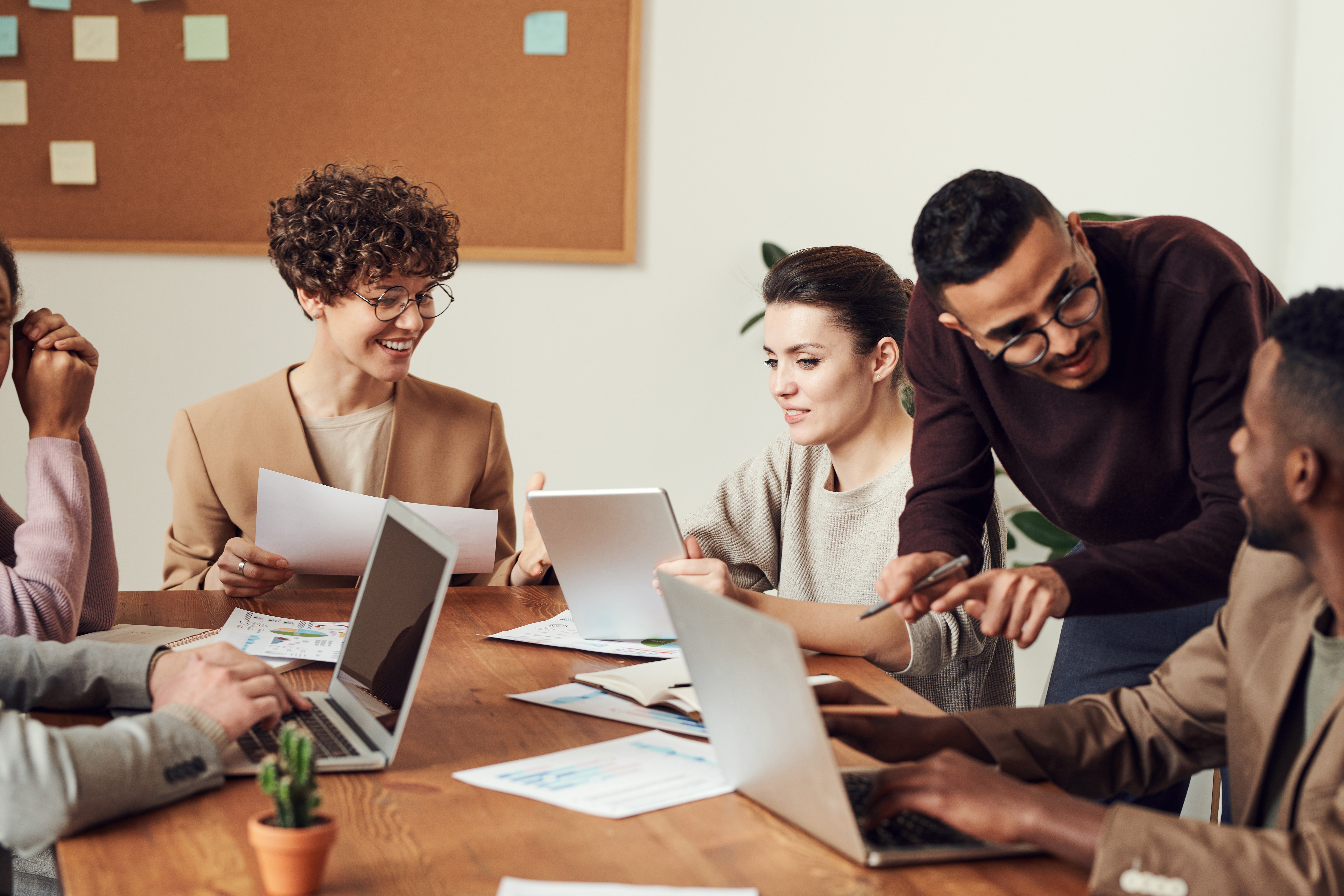 Trust in organisational leadership has eroded amidst continuous global corporate frauds and scandals. These include the shocking scandals involving Enron (2001), Tyco (2002), Lehman Brothers (2008), Madoff (2008), Saytnam (2009), Volkswagen Emission (2015), Toshiba Accounting (2015) and more. One common thread that runs through these scandals?

As a result, people have less trust in their leaders than ever before. The Edelman Trust Barometer 2017 found that 63 per cent of employees do not trust their leaders. Making matters worse, this figure was found to have dropped by 12 points in recent years.

People now want leaders who inspire confidence and whom they can trust. This calls for the need for real leaders who can inspire trust among their constituents, bringing out the best in them to achieve extraordinary results for their organisations.

What is a Real Leader?

Real leaders are authentic. They make a positive impact on individuals and the community they live in. Real leadership is more than just a position. It can be practiced by anyone who has a desire to make an ennobling difference to others and themselves, guided by a set of values, morals and ethical conduct.

They also demonstrate learning agility (Competence), Create An Inclusive Environment and demonstrate Compassion for people. These form the What-ness of real leaders.

Complementing their Who-ness and What-ness, real leaders shape the culture of their organisations by ensuring their people’s daily behaviours are guided by their shared corporate values as they strive toward sustaining performance excellence for their organisations. Collectively, these are known as the 8 Essentials of leadership which are in essence, leadership behaviours that are relevant through times.

Real leaders exercise great responsibilities and utilise their personal influence for the benefit of the good of others and the community as real leadership is not about a position in a corporate setting.

It’s about people who aspire to lead and are resolved to engage in self-development by being more self-aware through the garnering of feedback from the people they work and associate with.

These people engage in deliberate practices to improve themselves and appreciate that real leadership is an on-going process and a journey they continually engage in to be the real leaders others want to follow and be influenced by.

People led by real leaders are engaged, inspired and transformed by them, to contribute to their organisations for the greater good of all.

How to Retain Valuable Employees 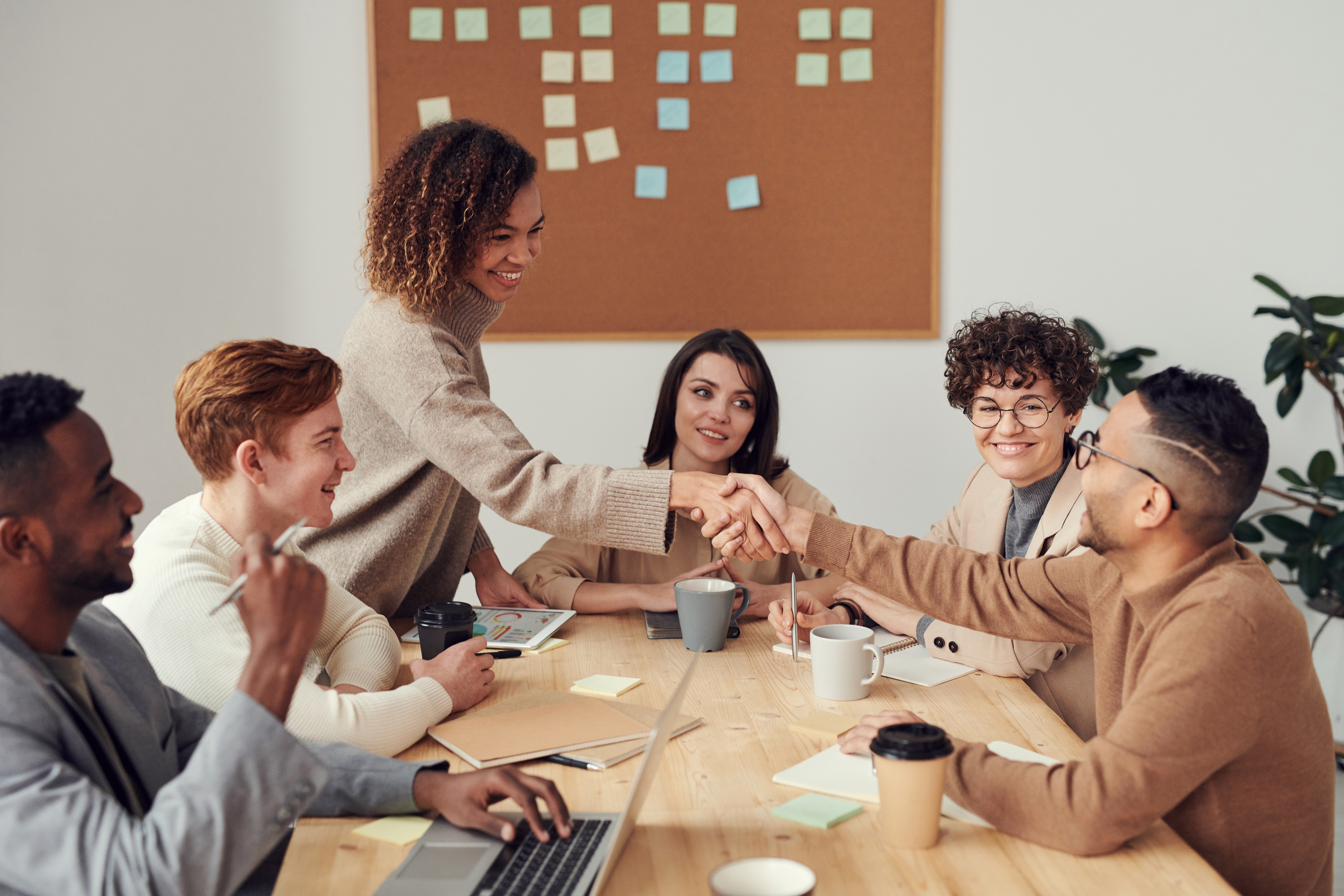 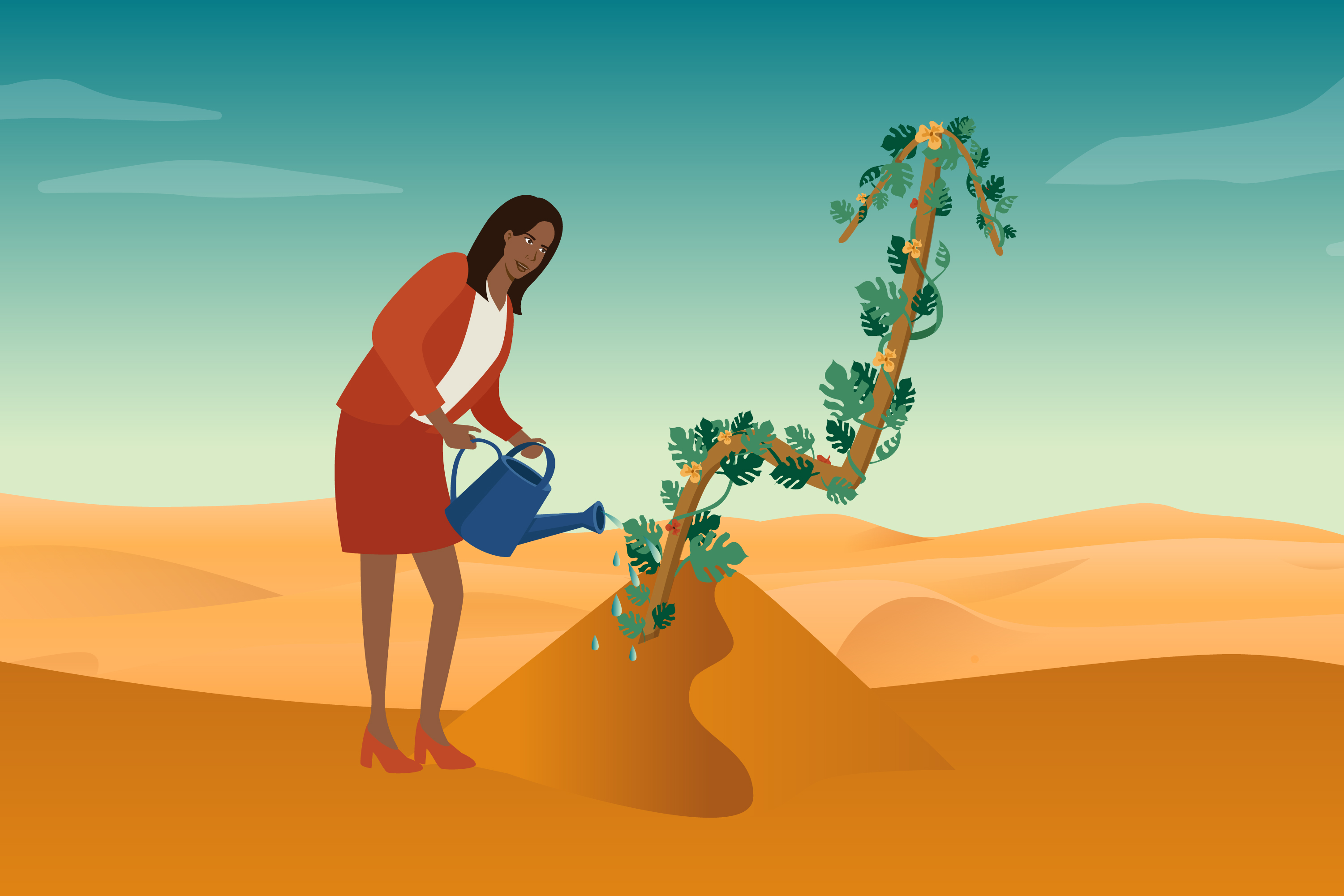 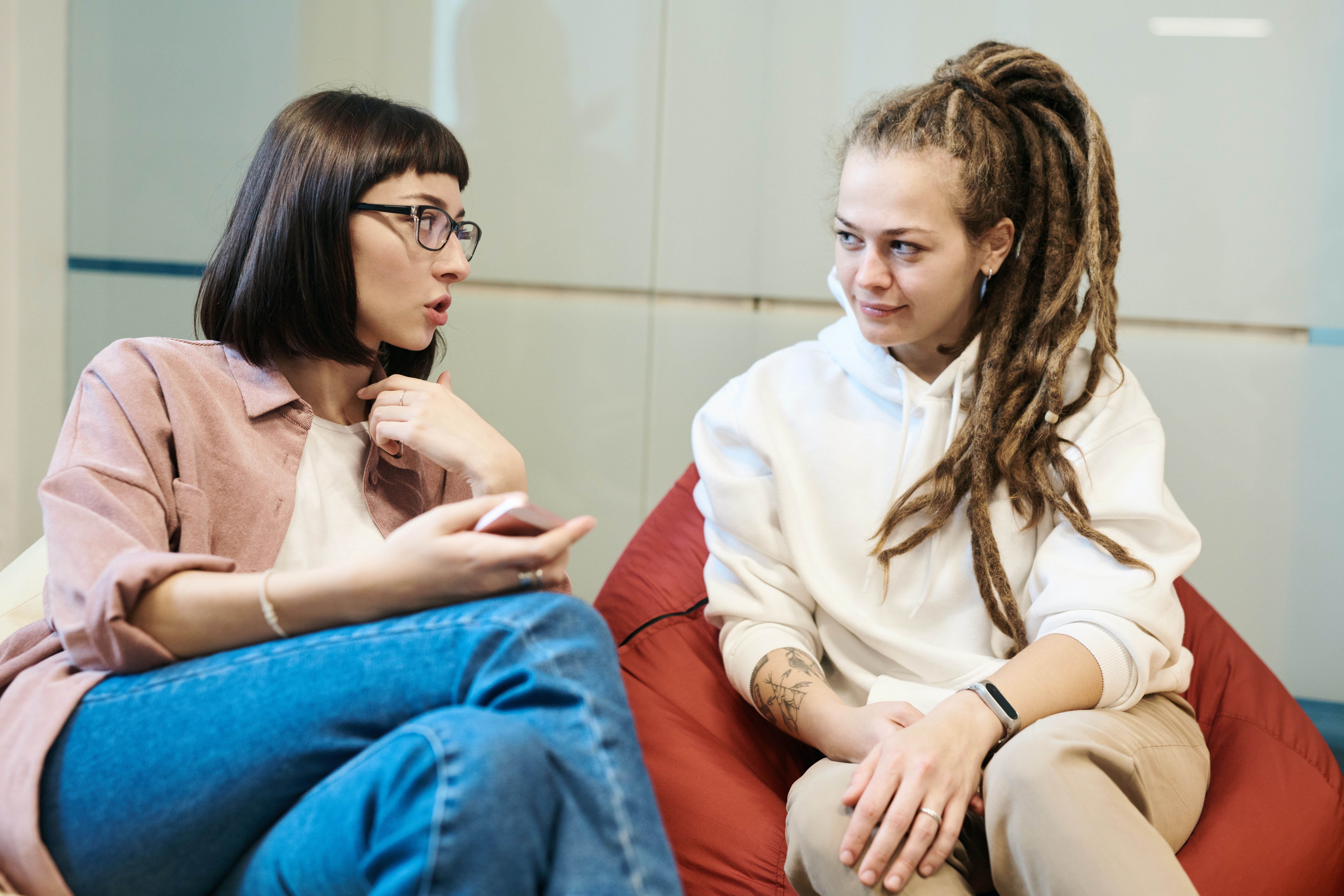