Leadership Matters: A Lesson from the G7 Summit 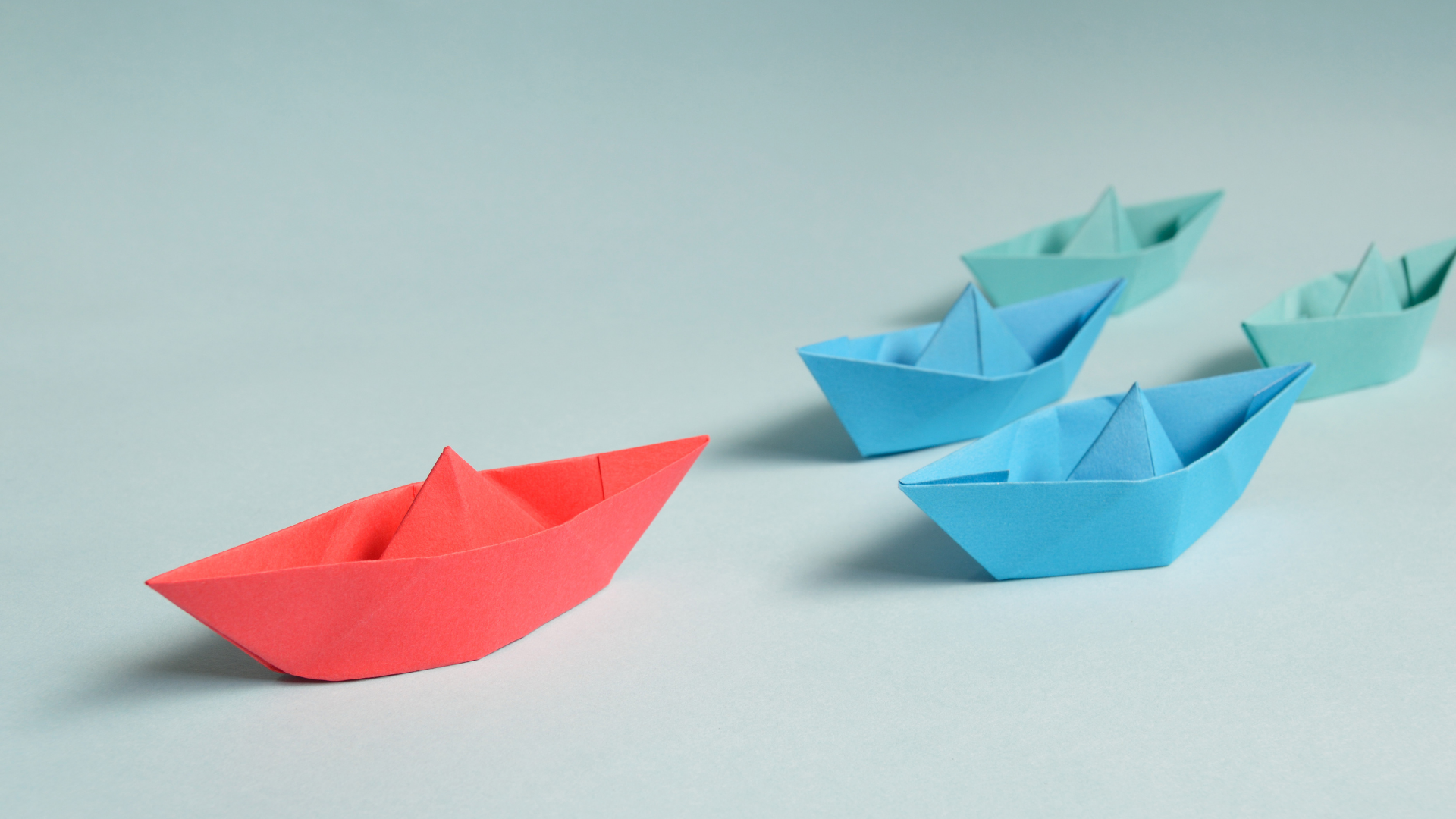 "America is back at the table"

The latest G7 summit shed light on the importance of good leadership- but not in the way most will have expected. During the summit, President Joe Biden signalled the return of the US to their traditional global leadership role with the announcement of three major plans that illustrate its progress in tackling the pandemic, a poor economy and the frail geo-political climate.

Predictably, President Biden used his first G7 summit to distance his administration from the isolationist “America First” policies that his predecessor unabashedly campaigned for. While the success of his policies will only be known in due time, his announcements served as a touchpoint that reflects how much President Biden has achieved in his short stint in the White House- a reminder of the importance of good leadership.

President Biden’s current success at the helm of the White House can be better understood using James M. Kouzes and Barry Z. Posner’s  The Truth about Leadership. Tapping on thirty years of research—more than one million responses to their leadership assessments—Kouzes and Posner authored The Truth about Leadership, which reveal ten truths that will benefit budding and established leaders both globally and cross-generationally.

It is important for our leaders to uphold values that align with their constituents, safeguard their interests and put them into practise. In this regard, the US has always acted on their stance as a firm proponent of international collaboration as the key to making the world a better place. In the past few decades, the US has established its position as a ‘big brother’ of sorts globally, in part due to its extensive efforts in providing aid in monetary and military forms alongside its enthusiasm to spearhead international collaboration.

However, President Biden's predecessor former President Trump’s isolationist policies aimed for  the opposite: he sought to guide US policy by placing utmost emphasis on US interests, forgoing the years of diplomacy forged by those he succeeded. Although concrete details surrounding President Biden’s international projects remains to be seen, the notion that the US will once again take up the mantle of leading the free world will definitely be encouraging for the entire world. In spite of their faults, the US traditionally gives ethics much weight, believing in fighting against injustice all over the world. Ideally, this provides grounds for all other countries with similar values to rally together to conduct collaborative projects that benefits the world ethically.

Moving on, President Biden also embodies Truth #7 - Challenge Is the Crucible of Greatness. Coming into office at the beginning of 2021, President Biden was immediately burdened with impossible demands. The US was coming under fire for its poor handling of the COVID-19 pandemic, with its enforcement of safe-distancing measures or lack thereof, running the risk of turning the country into a global laughingstock. Things only get worse, the country (just like the entire world) was suffering from the worst global economic crisis since the Great Depression. And now, freshly elected President Biden had the uphill battle of getting US affairs (both domestic and international) in order.

To his credit, President Biden handled the situation with much aplomb, outlining plans that were ambitious to say the least. For one, President Biden promised to administer 100 million COVID-19 vaccine shots to Americans in his first 100 days in office.

The numbers speak for itself. Since President Biden’s inauguration in January, the US has embarked on a country-wide vaccination campaign that has guided what was widely criticised as the worst COVID-19 response in the world, to become one of the leading countries in vaccine administration. As of 15th June, more than 44% of the US population has been fully vaccinated, a whopping 145 million Americans, with more than half the population (174 million) already receiving their first dose. Now, the US ranks only second to China in total doses administered.

Looking at the economic aspect, the US economy has seen a sharp rebound since the COVID-19 recession, growing at its fastest pace since 1984. In the first quarter of 2021 alone, the US has experienced a GDP growth of 6.4%, with projected full year growth at a stellar 6.6%. Beyond domestic affairs, the US has also made attempts to mend strained bilateral ties with its Western allies by embarking on collaborative projects that call back to their history of partnership such as the revitalised Atlantic Charter.

When looking at world leaders like President Biden, we can learn about the importance of great leaders by witnessing their success and failures all the same. After all, the makings of great leaders is the propensity to heed advice and learn from mistakes of their own or of others. From President Biden, we can learn to develop our leadership competency by remaining transparent about our values to our constituents and ourselves, and be ever-ready to face our challenges head on.

Now take some time to reflect- Can you think of any instances where leadership was important in your life? How can you become a great leader?

For many of us, understanding how to become a great leader is challenging, but you can find out more on developing yourself as a leader by contacting us at: connect@pace-od.com or browsing through our website for more about The Leadership Challenge.