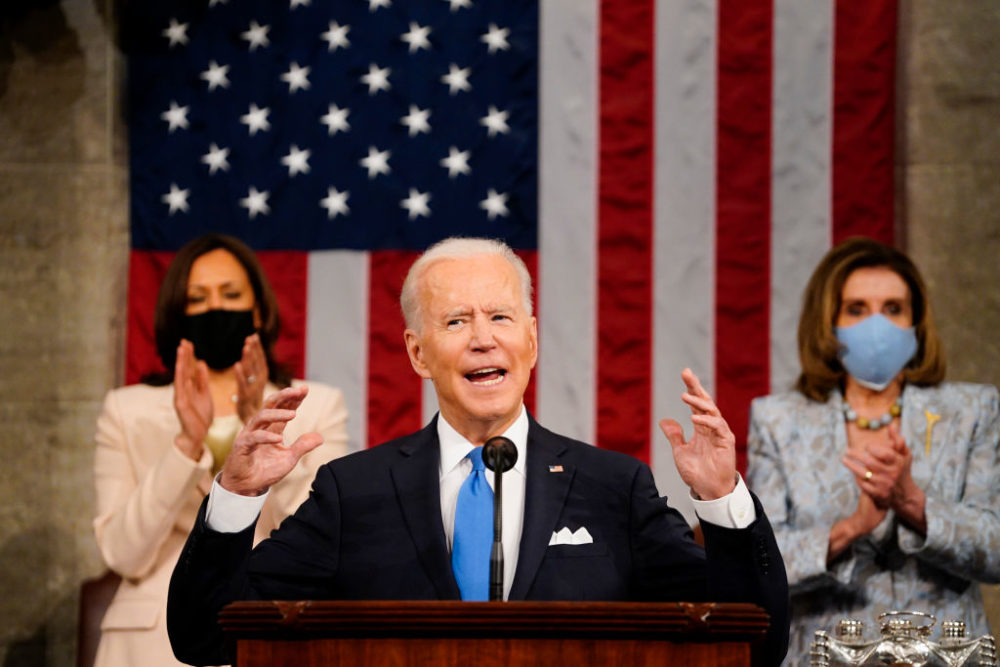 WASHINGTON - US President Joe Biden made his 100 day address on 28th April 2021 before a joint session in the House Chamber, equal parts celebrating his achievements and equal parts rallying support for his future plans. President Biden has been credited with efficacious handling of the current COVID-19 pandemic in the United States, with 220 million vaccine doses administered to date. Other notable successes such as robust economic growth and improved bilateral ties with allies were highlighted as well.

“America is ready for takeoff. We are working again. Dreaming again. Discovering again. Leading the world again. We have shown each other and the world: There is no quit in America,”

“I can report to the nation: America is on the move again,” he said. “Turning peril into possibility. Crisis into opportunity. Setback into strength.”

Biden’s success has earned him comparisons with the late former President Franklin D. Roosevelt (FDR), for their crisis management approach. FDR famously begun his first term by shutting down banks for re-organisation - and President Biden is looking to emulate the drastic nature of his economic overhauls, with a focus on infrastructure, job creation, education and supporting families.

Speaking in highly personal terms while demanding massive structural changes, the president urged a $1.8 trillion investment in children, families and education to help rebuild an economy devastated by the virus and compete with rising global competitors.

These ambitious proposals will be funded by increasing taxes on corporations and wealthy Americans, which is already expected to face resistance from Republicans. President Biden pre-emptively defended by highlighting the inefficacies of the Republican economic model of tax cuts, or "trickle-down economics”,instead “it's time to grow economy from the bottom and middle out".

The Standard & Poor's 500 has risen by more than 10 per cent since Mr Biden took office, the biggest gain of any president's first 100 days in charge since - you guessed it - Mr Roosevelt nearly nine decades ago.

Beyond pressing domestic issues, President Biden’s address also covered the controversial and often bigotry-filled topic of foreign policy. In marked contrast to his predecessor, President Biden opted against launching a war of words against the Chinese Leader,  President Xi Jinping, rather reframing the ongoing US-China conflict as a competition for the mantle of world leadership. Chinese President Xi Jinping is "deadly earnest about becoming the most significant consequential nation in the world", Mr Biden said, before going on to highlight the important role the field of advanced technology would play between the two rivals.

Moreover, Mr Biden also pledged to "maintain a strong military presence" in the Indo-Pacific region, which is seen as a gesture to indicate his strong position against Chinese activity in the South-China Sea.

Another area of difference will be the approach to social issues, especially in the wake of the capital riots marring the closing stage of Mr Trump’s Presidency. President Biden established that the President should represent the "essence of America" and the "American idea" that "all of us are created equal”, going on to commit himself not only to championing human rights and democracy worldwide, but extending the same level of dedication to racial justice and gender equality in domestically. 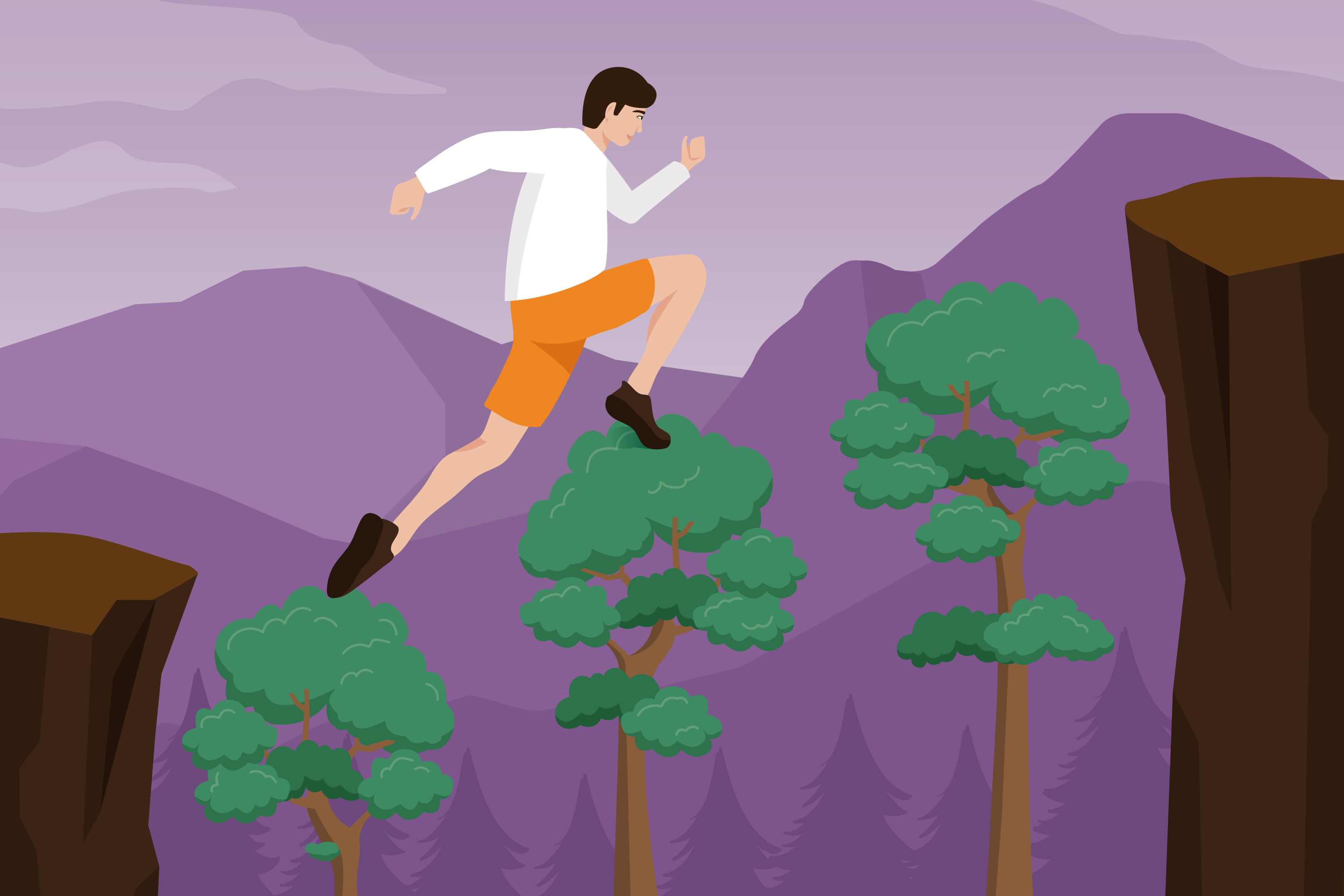 The Value of Disruption 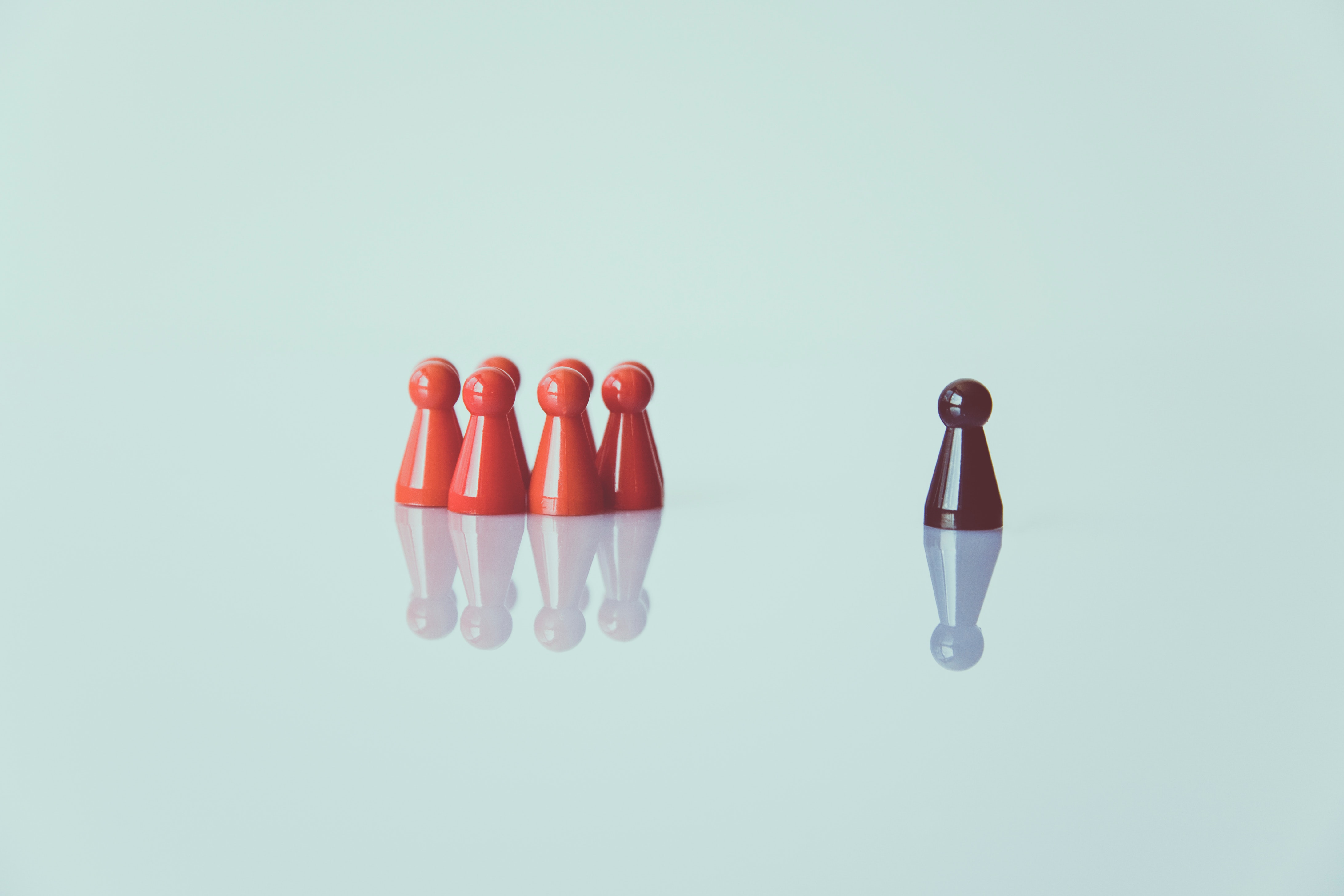 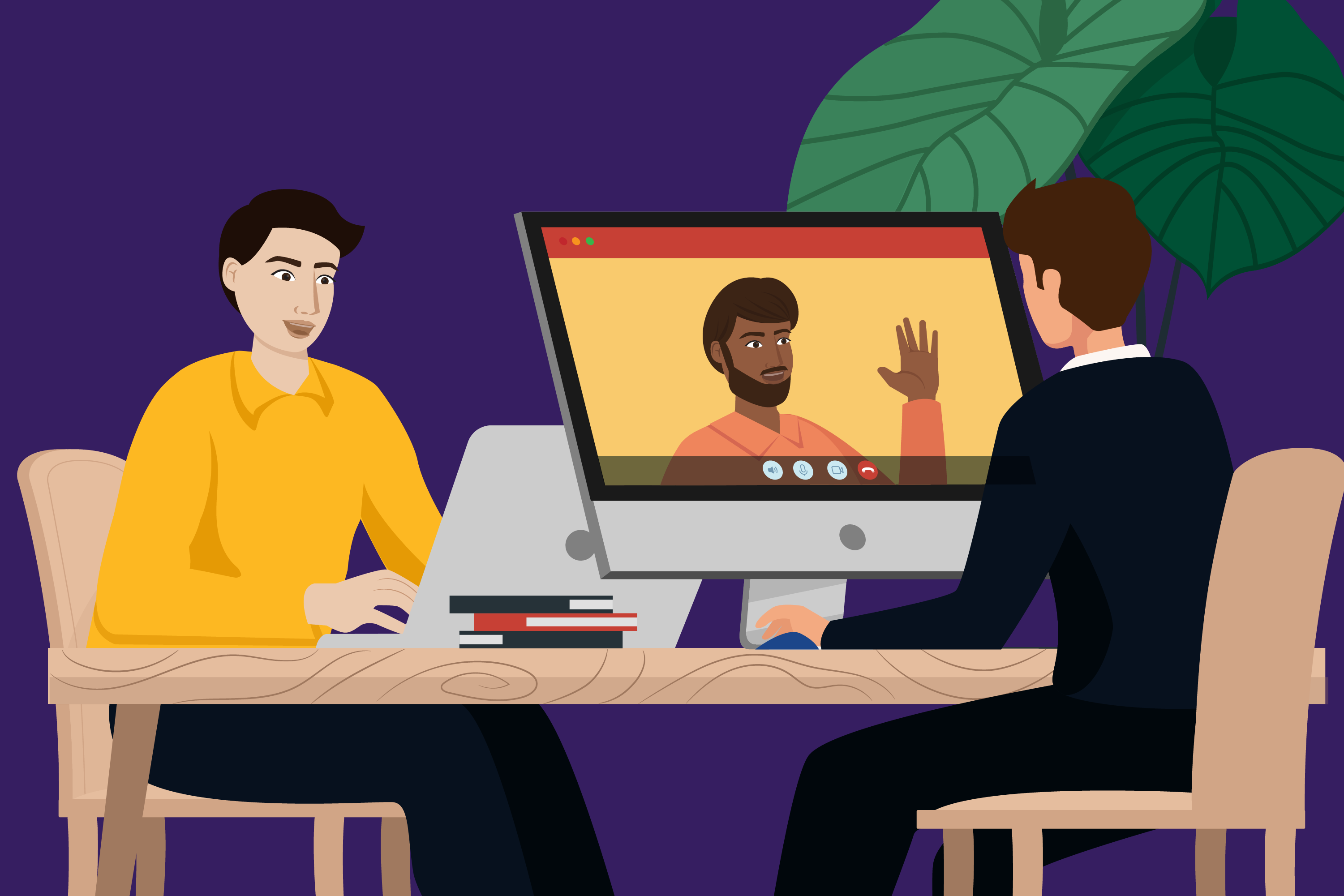